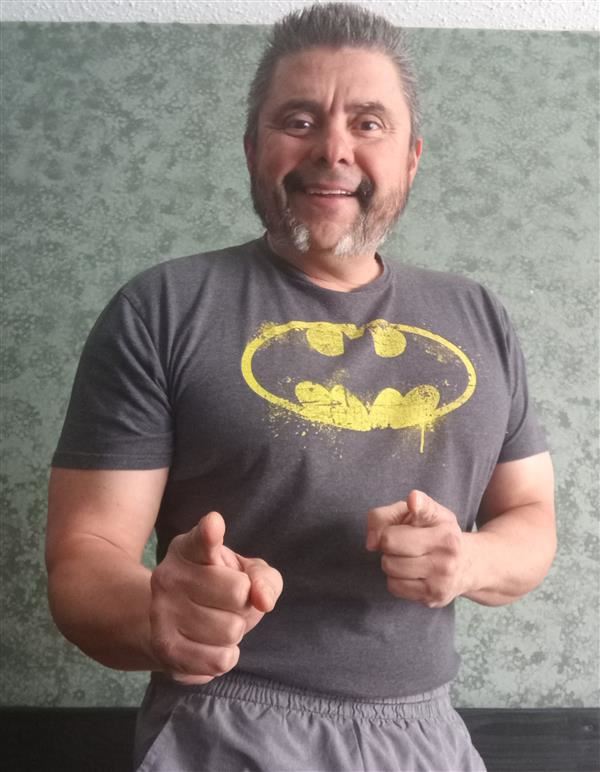 I was born in Greeley , CO in 1969. I moved to Colorado Springs in 1980. I atteneded Mark Twain E.S., Irving J.H.S. and graduated from Mitchell H.S. in 1988. I joined the U.S.M.C. shortly after and served during the first Gulf War, Desert Storm, from 1989-1993. Before I went to college, I gained priceless experience working a variety of jobs including restaurant mgr., janitor,  woodworker, luthier (guitar builder) and Dad. It was the Dad gig that made me want to go into teaching. After starting in 2001, I graduated from CSU Pueblo in 2003 with a Bachelor's in exercise science/teaching. I recieved a Master's in sports pedagogy from UNC in 2012. I have been teaching now for about 15 years and loving it. I enjoy seeing the children give new life to this old world.